A New Take on Staking Rewards

When it comes to staking most blockchain projects have an approach to it with an inflationary method. There has to be new tokens issued in this model, to give staking rewards, which dilutes non-stakers, and for stakers, staking becomes a way to keep up with the inflation.

Seedify.fund has a completely different methodology that is utilized in a way that is correspondent with our incubation and seed funding mechanism. Our token supply does not increase through staking rewards (non-inflationary), and yet, it rewards token from the projects we incubated through the decentralized selection process.)

The formula of Seedify.fund staking reward mechanism works like this:

Also to ease all this process for everyone, and to create the utmost transparency, Seedify.fund will have a staking dashboard, where you will be able to see ;

This staking mechanism will be a critical aspect to give additional financial benefits for our token holders, as well as to create a skin in the game approach for our community to research the projects throughly in their selection processes and involve in the Seedify.fund involvement programs more, since the financial gains on these rewards will be highly correlated with the projects’ strengths when they get released to the market, as well as how successful these projects become throughout their journey.

Seedify.fund decentralized incubation program is designed to have selected projects reach even higher potentials of success, although choosing the most promising projects by decentralized voting will of course increase these success potentials by high margins. 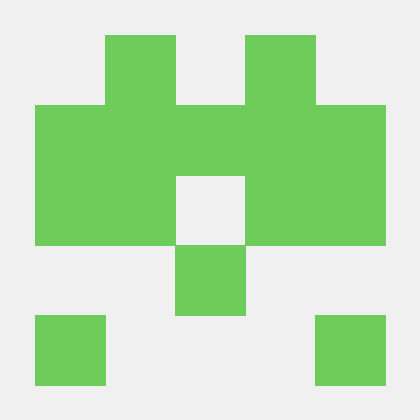